It is the third day in a row that I received update notifications for this app and it is yet to be known if there will be more. It would be a lot easier for both the developer and users if the updates could be released at once. Please fix it! 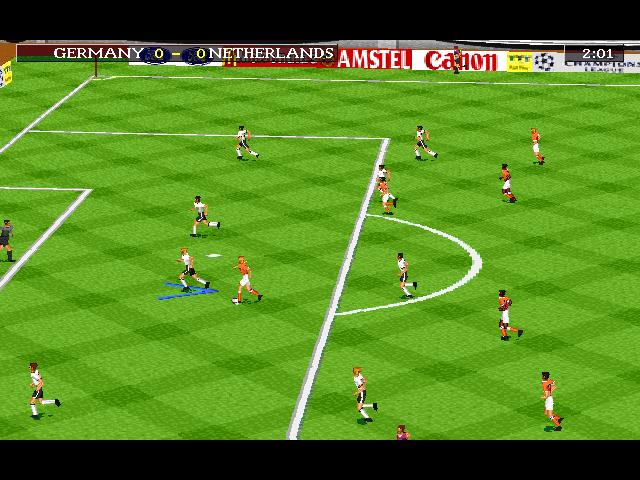 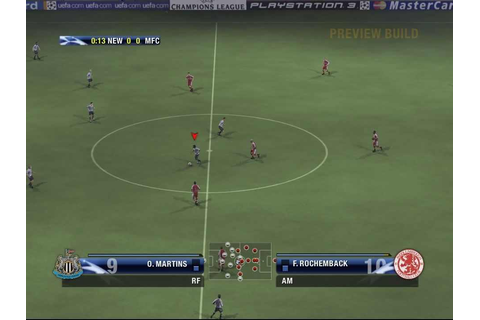